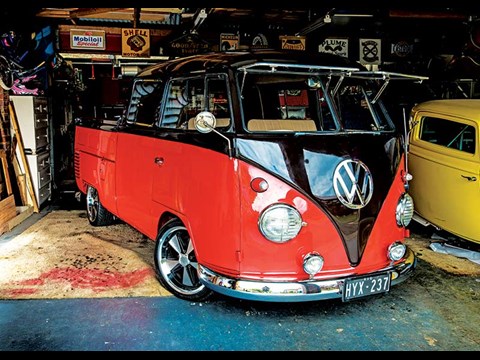 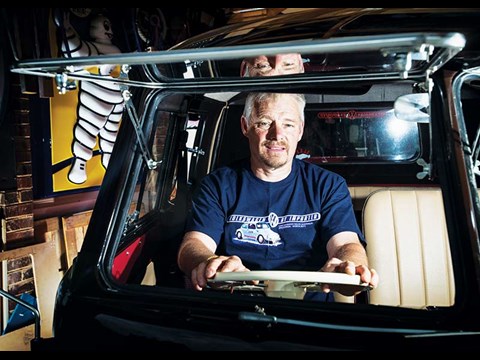 I bought my first Volkswagen, a Karmann Ghia which I still have, when I was 14 and I’ve been servicing and building VWs for 34 years. These dual-cabs are very rare now and are among the most collectable Kombis; this car was built in Melbo urne in April ’63 and left the factory painted Sea Blue.

It was restored by one of my customers and we did the engine and suspension for him and had an unwritten agreement that if he ever sold it, I’d buy it. I don’t know who painted it but it’s Chestnut Brown over Sealing Wax Red, which are original VW colours, and it was beautifully trimmed by Morocco Trimmers. When I got the car I rebuilt the engine, did more suspension work, and changed the wheels to 17 x 7-inch Fuchs copies.

The front brakes are ‘92 Porsche 911 calipers on Kombi discs with a 911 master cylinder and Kombi booster and it has late-model Kombi drums and a proportioning valve on the rear. The rear suspension is independent and it has the normal torsion bar front end with a ’68 ‘bay window’ beam, ’76 stubs and trailing arms, and Bilstein shocks all ‘round.

I built up a 2.4-litre Type 4 engine with 71mm stroker crank, 102mm barrels and pistons, ported big-valve heads, twin 44mm IDA Webbers, Kevlar fan housing and Porsche alternator; all the stuff to make it work. The 'box is a Highway Flyer four-speed. It goes, it handles and it stops, but it still looks like a '63 splittie.

I drive it whenever I can and recently did a 3000km round trip to Nambucca Heads for the Volkswagen Spectacular where it won People’s Choice. It also recently won Best Modified Splittie at the Day of the Volkswagen in Melbourne. It’s a family heirloom now and my kids would kill me if I ever sold ‘Jaffa’. 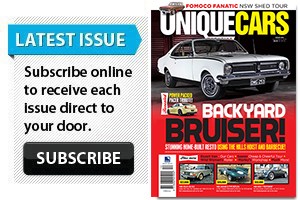