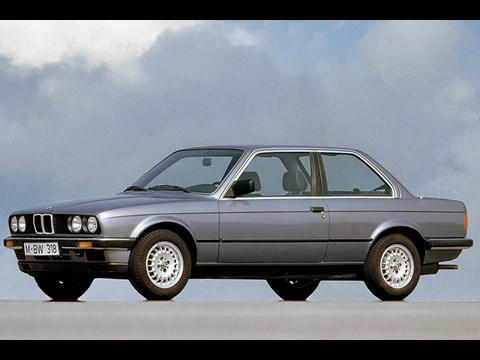 The E30 was such a sweet car with its independent rear end and tactile rack-and-pinion front end, that it made for a great performance car

Okay, let’s make this clear: I’m not talking about any old E30 318i. Nope, what we’re dealing with here is the very late E30 with the M40 engine with its 103kW and much better overall performance than the previous 318i. Not that there’s anything fatally flawed about the earlier car, but the DOHC M40 was just a better mousetrap.

Oh sure, everybody wants a straight-six E30, and I get that: BMW’s inline sixes are legendary for good reason. But they’re also more expensive, even when you’re going back the 25 or 30 years to qualify for club rego. And besides, with the lighter, shorter four-cylinder placing less mass over and in front of the front axle, you wind up with a nicer steering car into the bargain.

The one to find now is a two-door in a good colour (Although champagne was always popular. Go figure.) and many of them had power sunroofs which is nice since the ventilation is typically 80s standard and the air-con probably won’t work worth a darn these days. There were a few without the sunroof option, but most of them have been turned into race-cars by now.

And that’s kind of the point: The E30 was such a sweet car with its independent rear end and tactile rack-and-pinion front end, that it made for a great performance car. And now they’re a great budget performance car.

The biggest glitch is that with the four-cylinder engine and the relatively hefty 1300kg weighbridge ticket, they aren’t gonna be fast in a straight line. So do the smart thing, and go home along the winding back road. 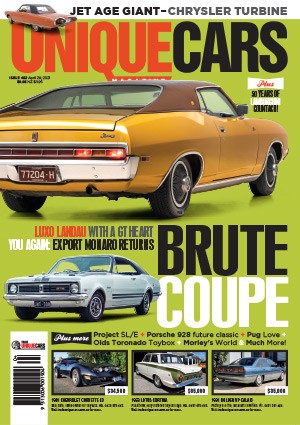 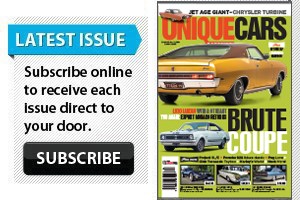