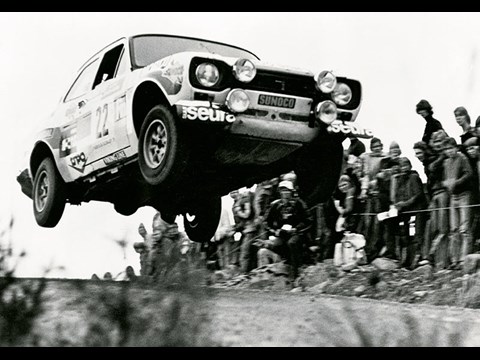 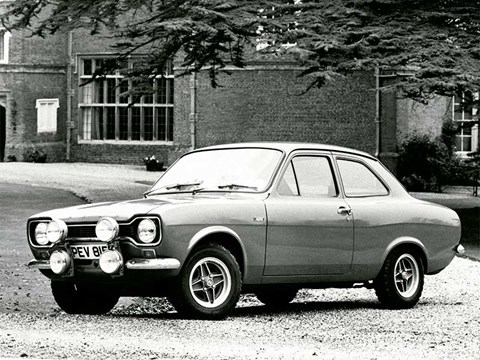 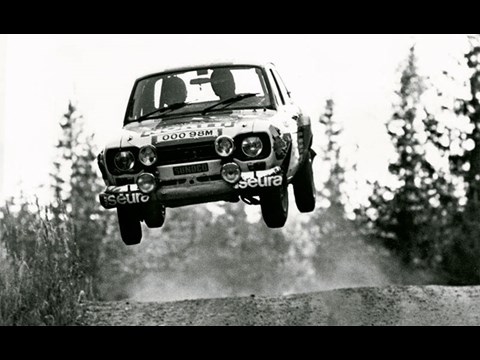 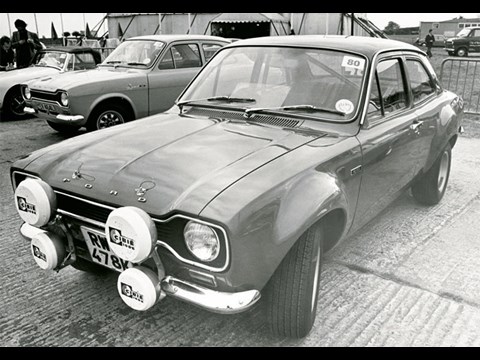 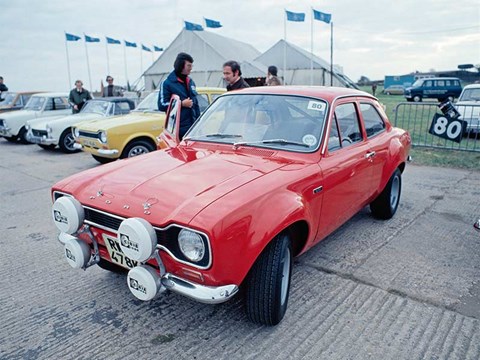 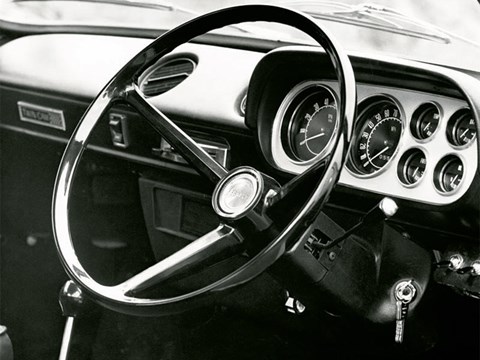 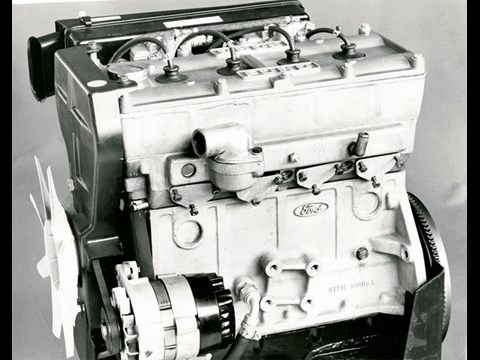 The Escort was a winner on bitumen, gravel and 'rallycross' competition...

Tempting testers: Bargains for the brave

If you need any hint as to why a plainly styled 1.6-litre sedan might make this list, just hop onto your favourite online video site, type in ‘Twin Cam’ and watch or, more importantly, listen.

When Cosworth-modified twin-cam engines began appearing in Lotus-tweaked Cortinas, Ford vaulted to the front row of British saloon car racing, but wider-ranging glory had to await the arrival of the Escort ‘Twink’. Lighter, tighter and faster, the Escort was a winner on bitumen, gravel and even in the mud of a ‘rallycross’ competition.

The handful of cars sold in Australia suffered quality-control problems and a pricing structure that put them too close to the bigger V6 Capri. Rally and race drivers were known to fit twin-cam motors into stock Escort bodies to earn kudos at a lower cost.

Workshops that specialise in Ford twin-cam engines can be found easily in the UK, but are less common here. After locating someone who can deal with the engine’s intricacies, you need to analyse what might go wrong, how frequently money needs to be spent and divide that by the number of days annually you might like to drive your Twin Cam.

Escort Twin Cams pop up for local sale every so often – we found a nice orange car on offer just recently – but the logical place to buy one is in Britain or Europe. You need to check that the numbers match and the car’s history is as sound as its rust-prone body. There will also be hoops held by Government officials, but once here it will provide lots of fun and aural entertainment.

The problems that afflicted twin-cam engines when new have grown through 40 years of development into more complex issues. The vast majority of surviving cars will be kitted for some form of motorsport, or uprated at some stage by owners who weren’t satisfied with a standard engine’s output.

You will likely need a specialist mechanic who understands the combined influences of high-compression pistons, larger valves and super-sized carburettors.

Rebuilding a modified twin-cam is an exacting job, so ask the vendor where the car has been sent for maintenance and the hourly rates charged. Ask to see receipts for some jobs recently undertaken and be sure that the amount you will use the car can justify the cost of keeping it.

The 'twink' did not impress at first...

The Twin Cam was more than two years old at the point of its market introduction in Australia – and it seems inconceivable that Ford Australia hasn’t had English cars here for that full two years and fully evaluated and sorted the car for local conditions.

Our test car was loose in the body, the doors didn’t fit properly, there were rattles from most areas, trim didn’t fit properly, some of the equipment didn’t work, paint quality was poor, and there were breakdowns in major mechanical points – the engine broke loose from its stay and destroyed the starter solenoid, the muffler popped out of its retaining thongs at least a dozen times, the cam cover leaked oil continuously, the heavy duty battery fitted in the boot lacked a proper cover and the paintwork and boot showed the obvious scars of a fire prior to our test.

Why – when the basic Escorts are so good? The Twin Cam is built on a small separate production line which matches local bodies with imported CBU engine transmission units. The assembly side-line simply isn’t up to standard. The clutch is very heavy to use (quite beyond women drivers for sustained city use), the engine loads up frequently, providing lumpy, fluffy city running.

So where is it good? The answer is rallies. The Escort Twin Cam, totally rebuilt, would make an unbeatable rally car. It shatters every other car up to 100mph, and handles like an express train.

Brakes are above reproach, and performance on dirt is unbelievable.

Control is way above general standard – and the Twin Cam would have to rate as one of the safest high performance machines in the hands of an expert. On top of that , it’s sheer fun to drive – for anyone. 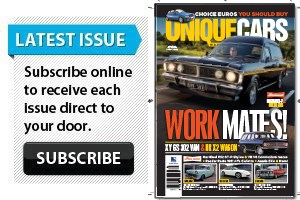