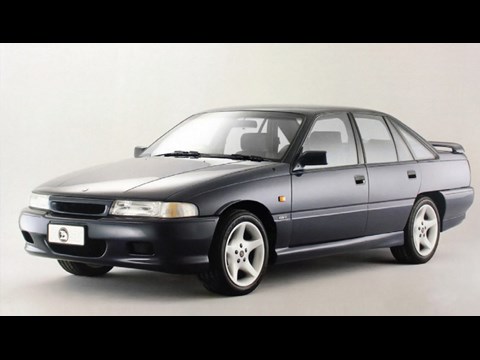 Glenn Torrens traces the Holden Commodore's heritage, this time looking at the VP Commodore plus the VQ Statesman and Caprice

The VP was powered by a more refined version of the 3.8-litre V6 that was placed into later VNs. The 5.0-litre V8 was optional across the range. Independent suspension was standard under Calais and SS and optional on other sedans. Holden’s model range remained Executive, S, Berlina, Calais and SS and base and S versions of the Ute. 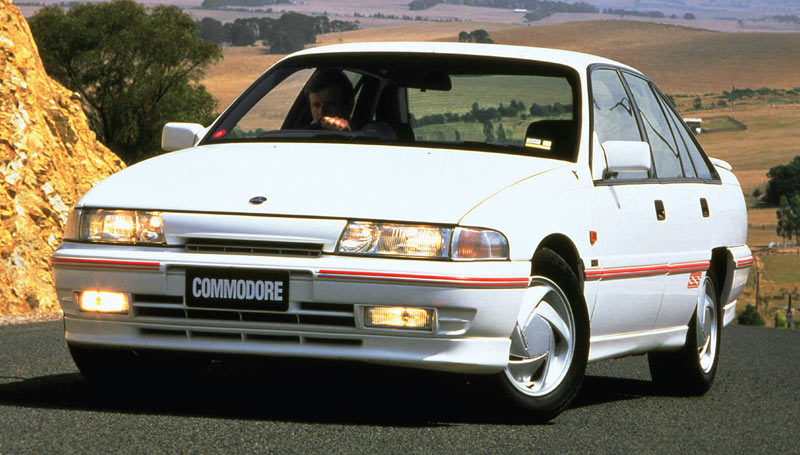 Australian-calibrated Bosch ABS brakes also made an appearance later in the VP’s model cycle, as did bigger front brakes on most models – 15-inch wheels became standard. The ever-more-popular HSV was now developing more models such as the VP Calais based Senator and GTS, and an independent rear suspension Clubsport – using special-build core-cars from Holden. 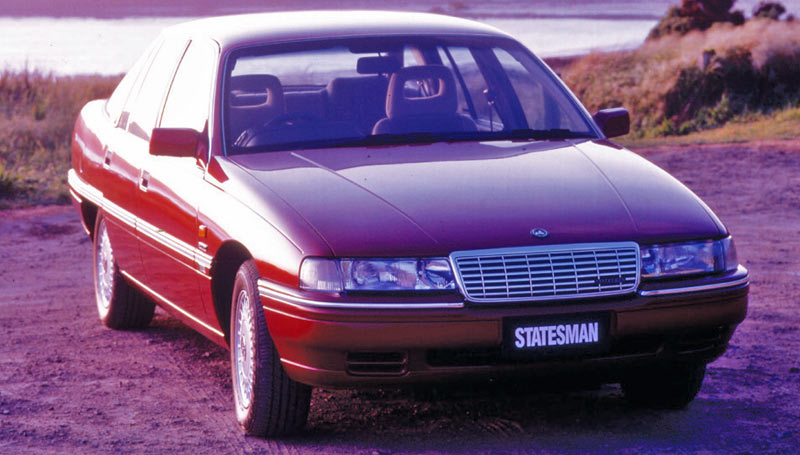 Holden developed its HQ Statesman on the longer wagon wheelbase for a big back seat. It and its Caprice brother lasted until 1985 with the (HQ-based) WB. The development of the wider, longer VN series cars allowed Holden to once again produce a set of luxury big twins: The VQ series Statesman and Caprice. 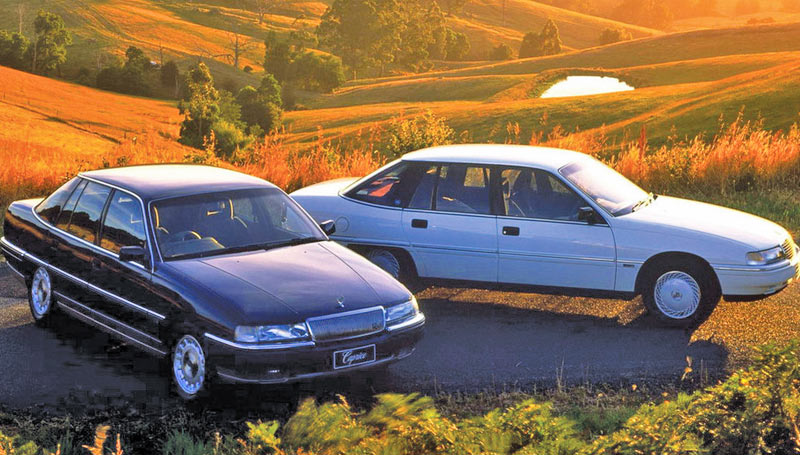 The VQ was noted for being the first volume-selling Aussie sedan to feature independent rear suspension (although VW and Austin/Morris enthusiasts might disagree!). Powered at first only by the freshly fuel-injected Holden 5.0-litre V8, the VQ also featured automatic set-and-forget climate control and speed-sensitive power steering, two techs that (as well as the IRS) would trickle down to Commodore models in the VP series. 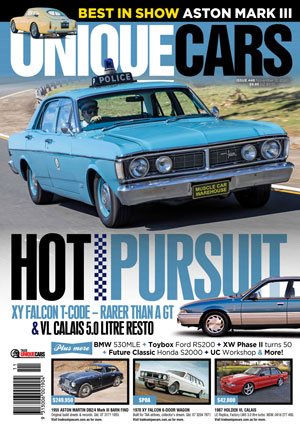 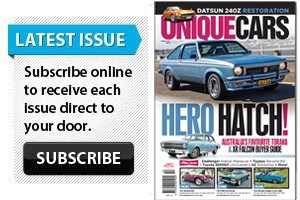